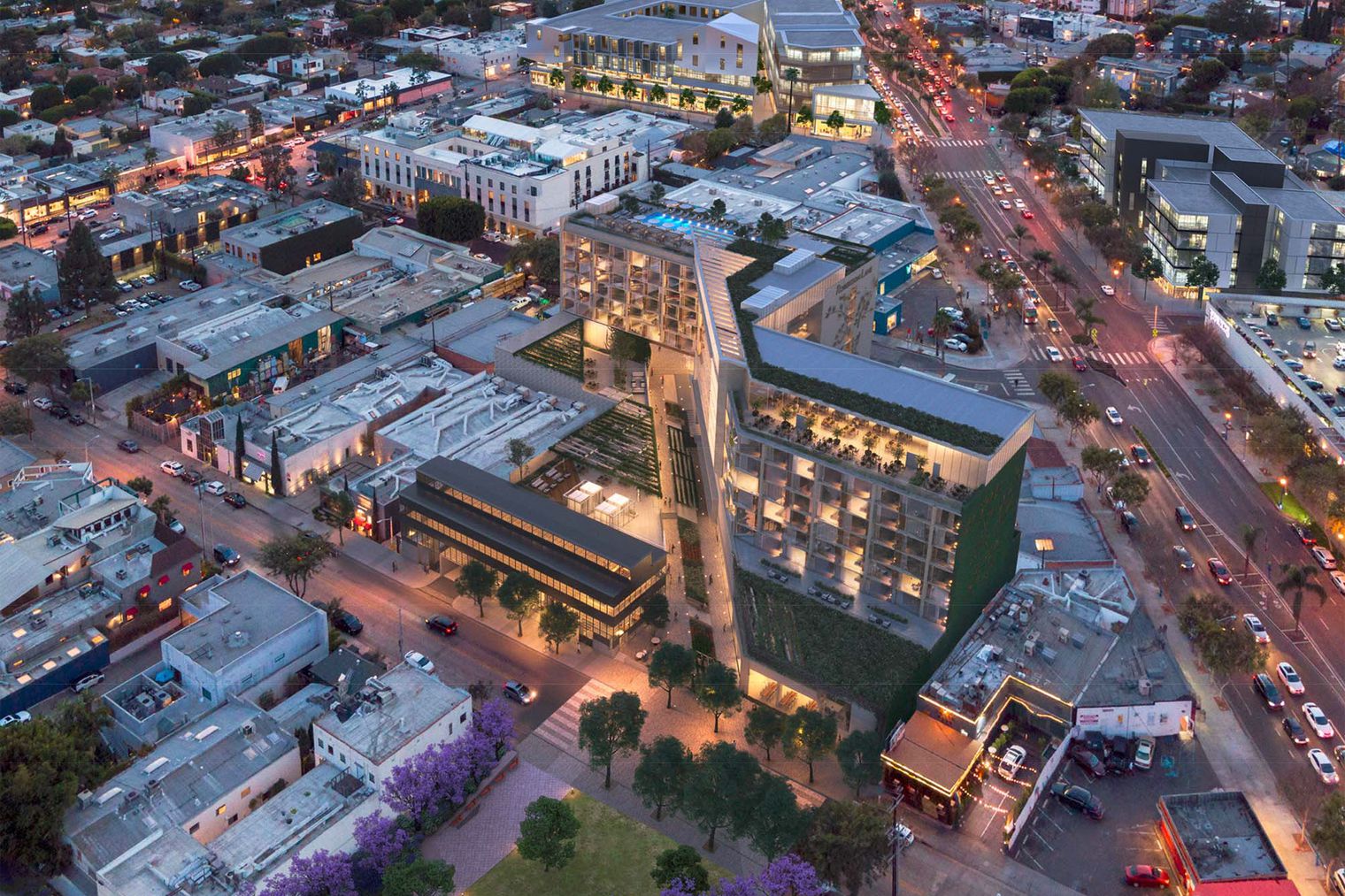 The West Hollywood City Council has voted 4-1 to approve plans for a nine-story hotel, new shops and restaurants, and nightclub for 661 Robertson Boulevard, just off Santa Monica Boulevard.

Construction on the project, dubbed Robertson Lane, is slated to start within a year.

The developer, Faring, is “thrilled to have the community’s support for Robertson Lane,” CEO Jason Illoulian said in a statement. “Our iconic hotel and park-like pedestrian paseo will dramatically transform the neighborhood.” 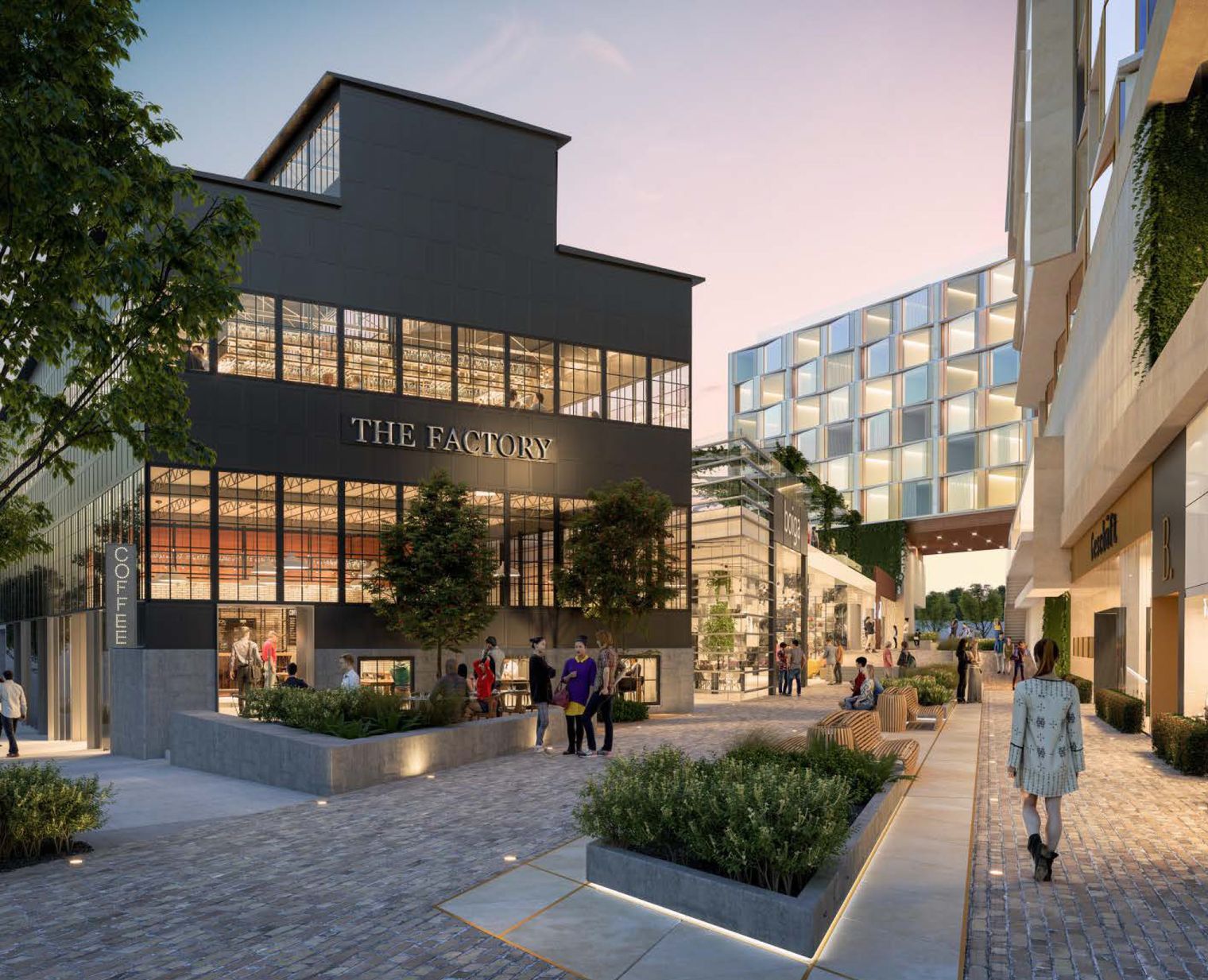 Architect Hodgetts + Fung designed the complex, which will hold a 241-room hotel; restaurants and retail; an event center; a nightclub; and underground parking for 750 cars. Robertson Lane would also create a cut-through pedestrian plaza that will connect La Peer to Robertson Boulevard.

The project site includes The Factory- a building that once held the legendary gay nightclub The Factory and, before it, early movie camera maker Mitchell Camera. As part of the project, the Factory building will be disassembled, rebuilt, and reoriented. Once put back together, it will be 100 feet shorter.

Faring tells Curbed it will conduct a request for proposals in August to find a hotel operator and management company for the project’s hospitality component.

The council approved the project June 4, and construction is expected to take 24 months.

For ADA assistance, please email compliance@placester.com. If you experience difficulty in accessing any part of this website, email us, and we will work with you to provide the information.
CREATING WEALTH THROUGHT REAL ESTATE

Sign Up
Already a User? Sign In
You have been successfully registered
Please check your email.
Go to the homepage
Sorry something went wrong
Please try again.
Try again

Change password
Your password has been successfully reset.
Go to the homepage
Sorry something went wrong
Please try again.
Try again
Already a User? Sign In