Lisa Vanderpump, Tom Sandoval and Tom Schwartz from the reality restaurant TV show Vanderpump Rules, hosted a “soft opening” reception of Tom Tom Restaurant and Bar, which is set to open in West Hollywood in about three weeks. 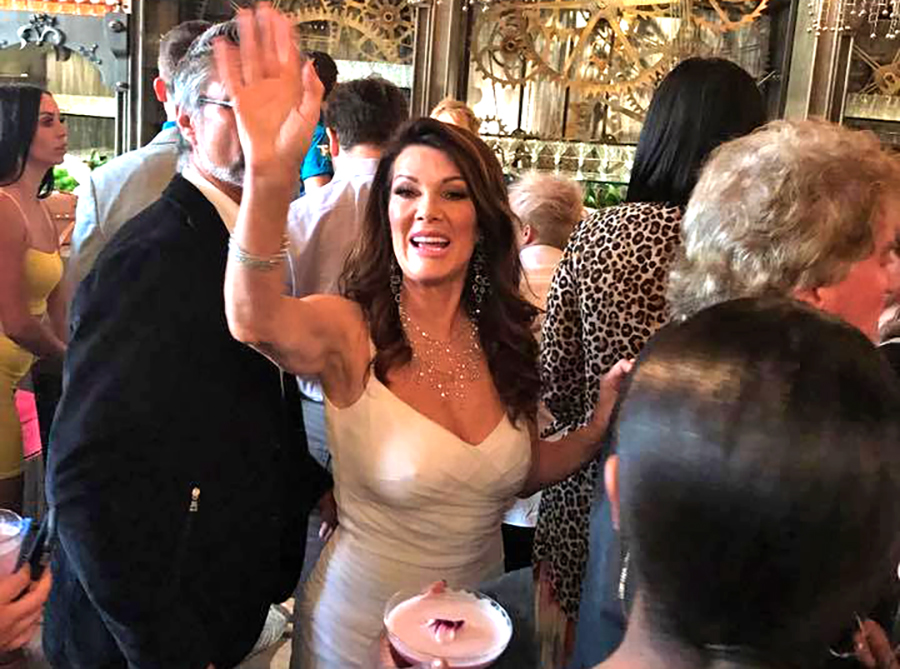 Doors opened at the restaurant located at 8932 Santa Monica Boulevard, in West Hollywood, Wednesday night to give invited guests an inside look at what’s to come very soon. 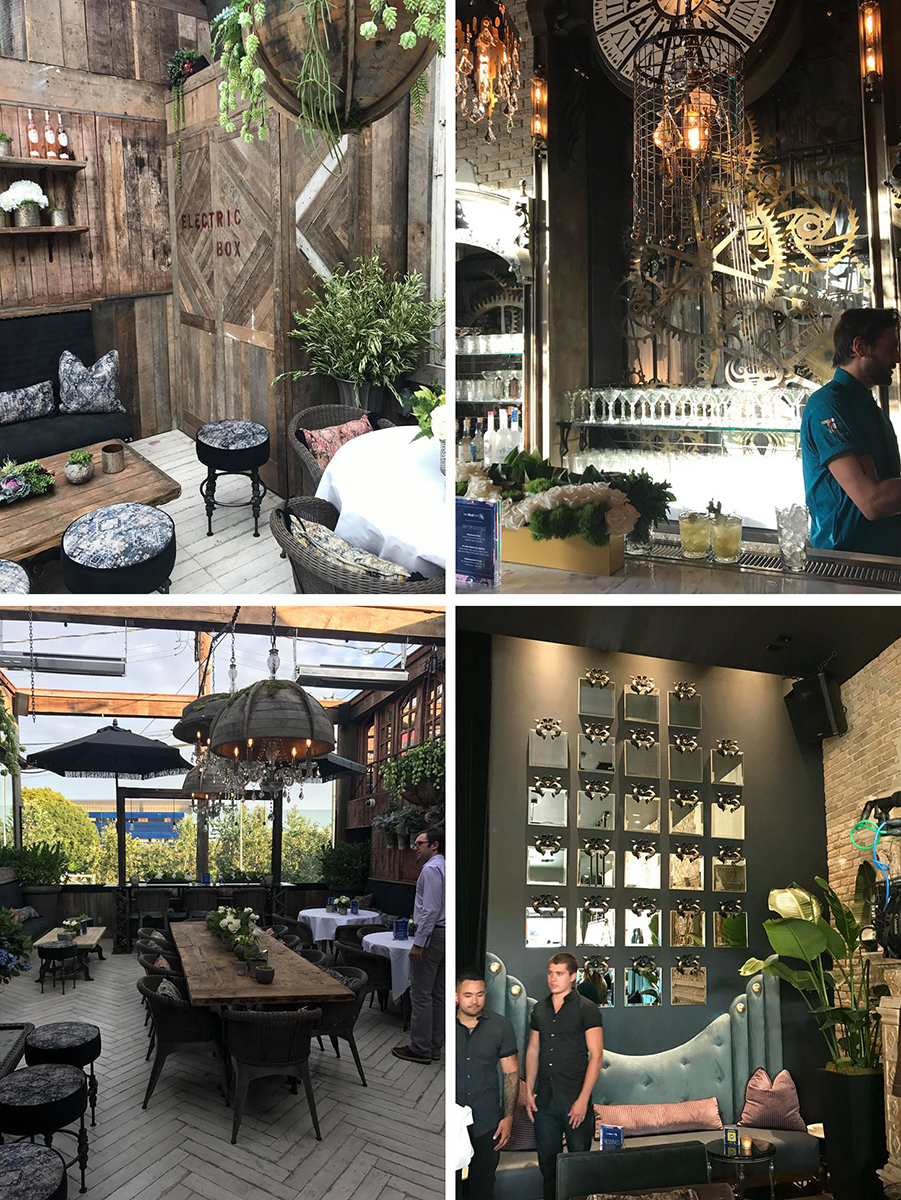 “Ken [Todd] and Lisa were there all night and seemed super happy,” Jiggy was in tow and [their daughter] Pandora [Sabo] was kind of running things, it seemed. James [Kennedy] was DJing. There’s a cool DJ booth in the main room. It’s like industrial chic style. There’s a big open patio in the back. Tom and Tom were really proud, like it has all come full circle.” 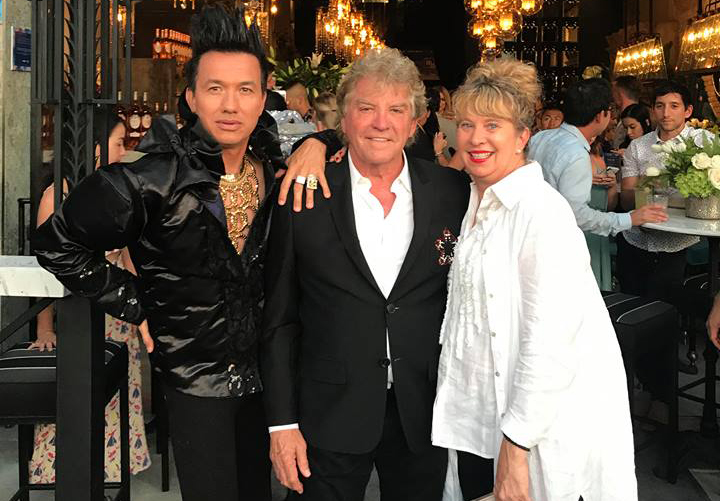 Cameras were rolling during the party, and the entire “Vanderpump Rules” cast was present along with Lance Bass, husband Michael Turchin, and Black China. Local WeHo personality Bobby Trendy was also there with Mia Donelli, the editor and publisher of West Hollywood Lifestyle Magazine. 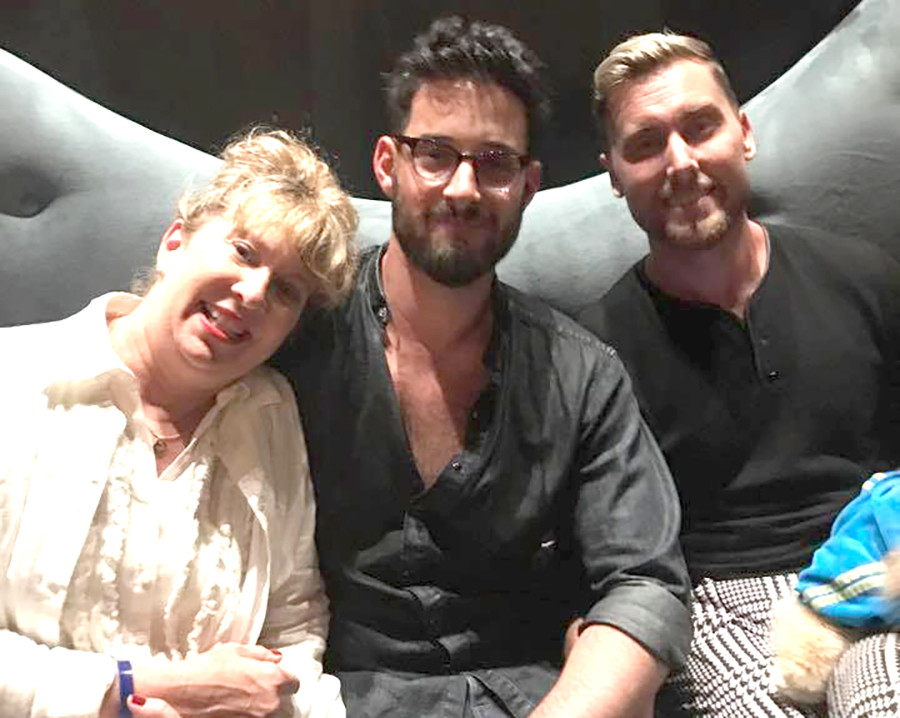 Trendy also pointed out that Vanderpump appeared extremely happy and excited by the opening of her new bar. “She was also very happy to see me as I eat at her restaurant three to four times a week,” he said. “I can’t wait to start eat here as well.” Sandoval, and Schwartz both invested $50,000 for a five percent stake in the bar. Miami-based industrial designer and creative director Nick Alain designed the interior. The new bar is located in the heart of West Hollywood’s Boystown, on the Santa Monica Boulevard strip between San Vicente and Robertson–only down the street from Vanderpump’s Pump Restaurant & Lounge. She also owns Sur restaurant around the corner on Robertson Boulevard, as well as Villa Blanca in Beverly Hills.

For ADA assistance, please email compliance@placester.com. If you experience difficulty in accessing any part of this website, email us, and we will work with you to provide the information.
CREATING WEALTH THROUGHT REAL ESTATE

Sign Up
Already a User? Sign In
You have been successfully registered
Please check your email.
Go to the homepage
Sorry something went wrong
Please try again.
Try again